I was looking forward to trying another independent burger joint. My in laws looked after the kids so we went for an evening meal.

I love the Chipboard clad walls and industrial look of the restaurant.

The Burgers are Movie theme named. Some of which include the Raging Bull, the Pulp Fiction-Royale with Cheese and Smokey and the Bandit to name a few. 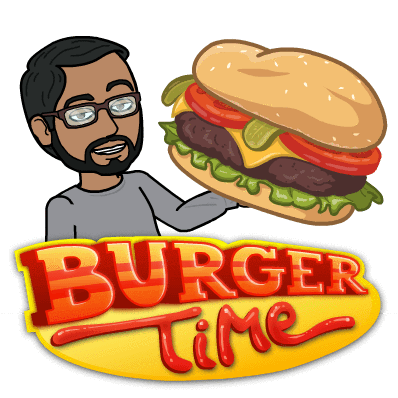 I went for the Smokey and the Bandit (£9.75). This is a beef patty, melted cheese, lettuce, tomato, smokey streaky bacon, caramelised onions, house mayo, mother sauce and a brioche bun. 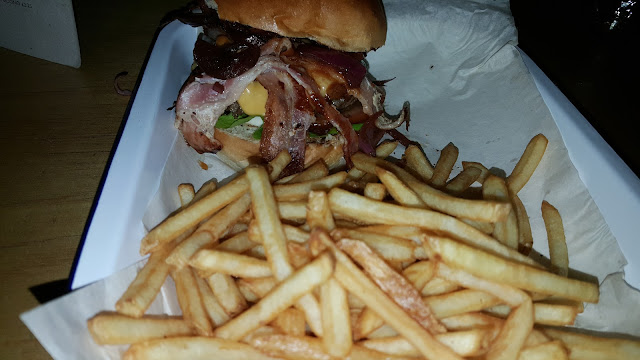 The Burger came with copious amounts of fries (frozen rather than in store made). 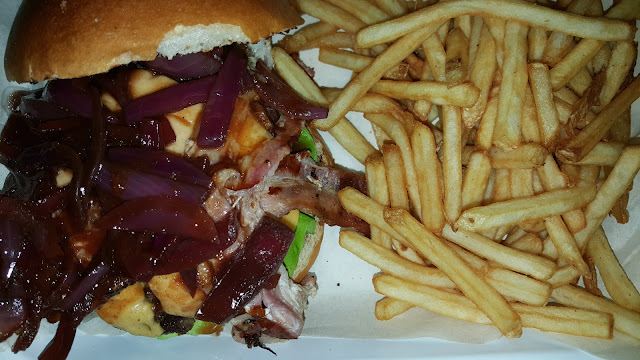 The burger itself was good but I have had better. The bacon added depth. The patty moist saying it was cooked through and not left pink like some other gourmet burger places.

My wife had the Colonel Parker's Tribute (£9.75). House rub Southern fried chicken breast, lettuce, red onion, smokey streaky bacon, tarragon mayo and a brioche bun. This burger was a lot better then the one I had. I definitely had food envy. 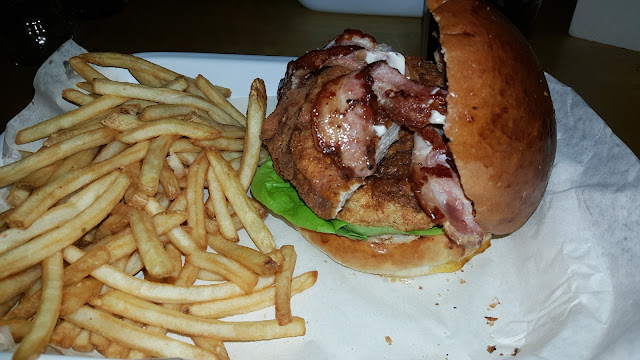 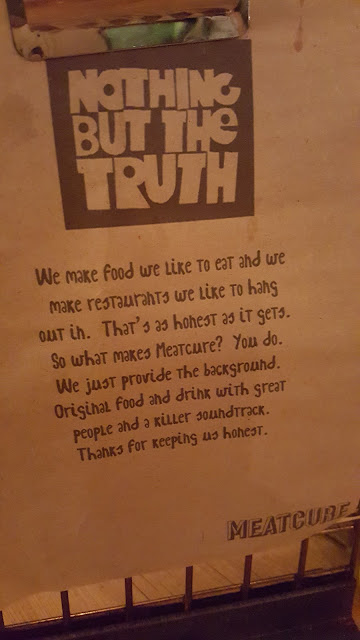 We went on a Saturday, it was busy and took a while to get served, but there were a few large parties in so it was not an issue. 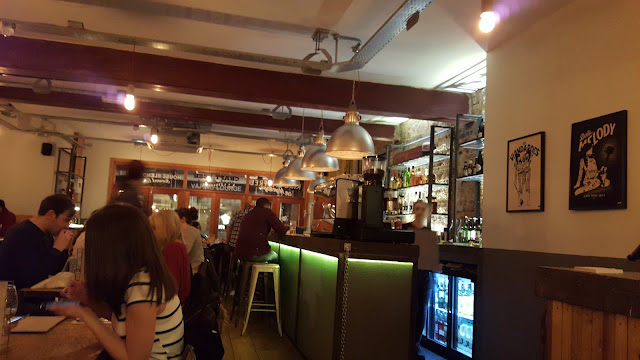 I will be back here to give it another go, but there aer a few more places to try before I return.

ThatFatFoodGuy
I love to Eat, I love to Cook, I like to share my thoughts on food and hope you like what you see. Dad to two amazing boys one aged 4 and the other 11 months, who keep me on my toes and part of a foodie family!